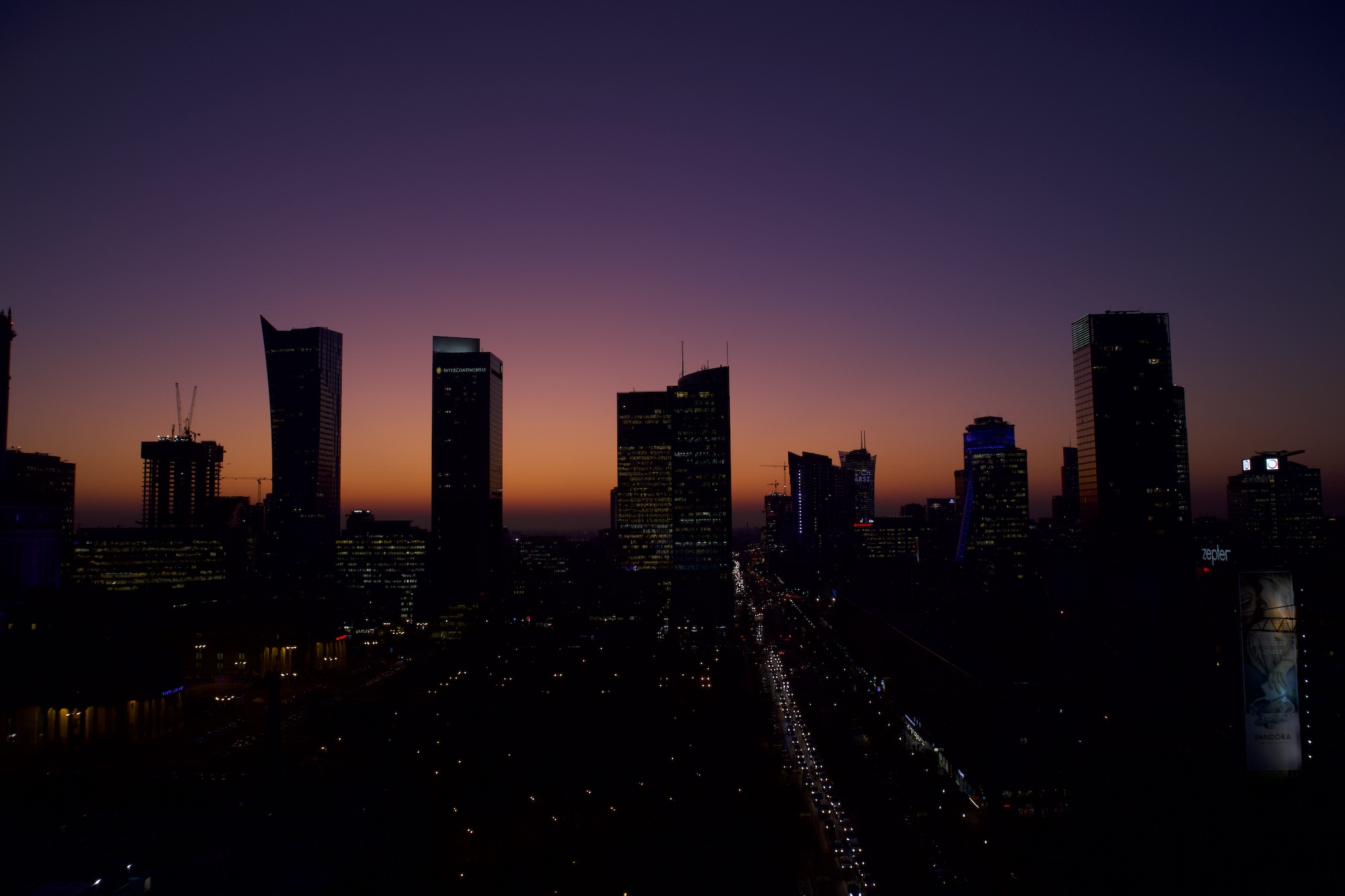 “We all know we’re going to die; what’s important is the kind of men and women we are in the face of this.”

And what kind of man am I?

I read Anne Lamott’s words while waiting for the dawn. To be honest, I’m not the kind of man who awaits it with a big smile on the face, wishing for the hot hours under the sun. I don’t like people, and usually, people seem to enjoy hot days, which makes the streets crowded, which silences the birds - and I like birds! - I prefer the honest noises of a crown’s wing bouncing near the window of my flat than the fake laughs of all these people. There’s no symphony greater than the moan of the wind in the earliest hours of the morning!

Having said that, I wait for the dawn not because I want it, but simply because I have no other option. All my demons seem to be awake while all my friends sleep. It’s inevitable. It’s a fact. Like death itself. Which brings us to my first question:

What kind of man am I?

I know I could have done better. I could have written more poems, finished more books, smoked less; I could have made my friends and my family proud of me, you know? God knows I tried! I could have followed the diet, drank less whiskey, and followed my doctor’s prescriptions. But it seems that I have a special kind of talent: at some point in my life, no matter how good things are, I’m always able to disappoint. I could have done all of that, but my mind seems to be more fond of the broken roads.

What kind of man am I?

I don’t know. That’s why I’m still writing at 5 am. That’s why I keep forcing myself to write all these stories, all these poems, all this bullshit. Deep inside of me, I know that nobody will read it and, if it happens, probably they will not like it.

The car engines’ sound sums up with the almost cinematographic noises of trams and mixes with the crowd’s big noises. Everything comes to an end, even my insomnia. I should sleep now, at least two or three hours. Remember that, at the end of the day, no matter what everybody says, we are no different: we all know we’re going to die.

photo by myself (Rafael Toscano).

Some observations about this text: I wrote it, indeed, in April, in Warsaw, and at 5 am after a crisis of insomnia. The diary in this text is a piece of fiction: I’ve tried to imagine one of my characters writing his diary in a similar situation.

Hi, I'm Rafael L. Toscano. I created this website to post my poems, short stories and news about the books I'm writing. It's designed and developed by me (@c33k).

Subscribe to our newsletter bellow to receive all the most recent updates!

Also, don't forget to check our posts organized by CATEGORIES.